The Dictionary is Wrong... Or Is It? 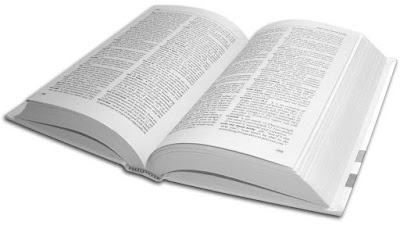 So... there's a common expression "to shoot yourself in the foot" and it's so self-explanatory that everyone can agree on its meaning... you might think.

A calamitous own-goal, yes? To be hoisted by one's own petard, surely?

Except they can't all agree, and maybe shouldn't, because once upon a time, about 100 years ago, it was a deliberate action — not even self-sabotage, utterly deliberate — following from the premise that it would cause a non-fatal wound which would very likely get you removed from the front lines of battle. (There was even a Blackadder bit about it).

So who's wrong and who's right? Well that's the interesting thing: everyone's right.

Whether you do a thing deliberately or not, a thing is done. Both interpretations have meaningful meanings. Whichever one you intend is probably easily inferred. Why not have two options?

Is this to imply that "I could care less" is also permissible? No. That is still plainly wrong.